Welcome to my profile, myself am Sensei Arnab and I’m a Martial Art instructor

Karate is a Japanese martial art whose physical aspects seek the development of defensive and counterattacking body movements. The themes of traditional karate training are fighting and self-defense, though its mental and moral aspects target the overall improvement of the individual. 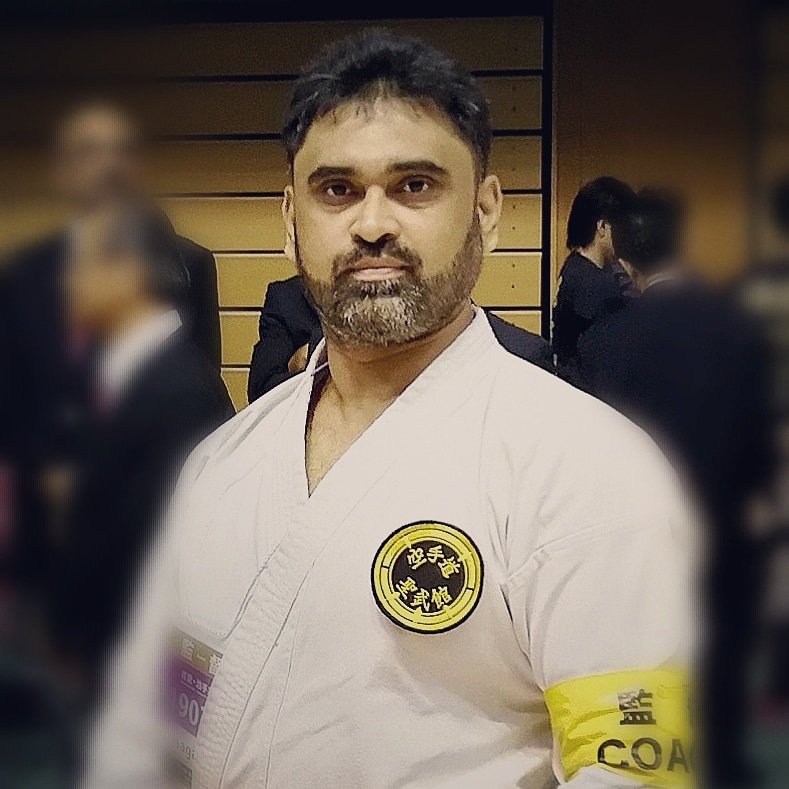 Kobudo literally meaning “ancient martial way,” refers to the weapons art of the Okinawan people. During the time when Kobudo was first developed, the Japanese Satsuma Samurai had occupied Okinawa and established a ban on weapons and all martial arts practice. The Okinawan people trained in secret and learned to use everyday tools as weapons. They learned to adapt almost anything they could in to a weapon, including farm tools and household items. Many of the weapons and practices of the ancient Okinawan Warriors have been forgotten. We pride ourselves in keeping this system and its customs alive to this day.

This program teaches students how to use the traditional Okinawan Karate weapons in our Kokusai Rengokai system. Students have a blast learning history, kata and techniques for various weapons such as the bo, nunchaku, sai, kama, tonfa and eiku. Appropriate for ages 7 to adult.

Aikido is a modern, non-aggressive Japanese martial art that was developed early in the 20th century by Morihei Ueshiba (1883-1969). In Japanese, Aikido means “the way of harmony with the force and principle of nature.” Aikido is derived from Japan’s traditional budo (the way of martial arts), yet goes beyond the realm of budo; it is a path where the keen edge of martial art is used as a “Way” to spiritual growth. On the technical side, aikido is rooted in several styles of jujitsu (from which modern judo is also derived), in particular daitoryu-(aiki)jujitsu, as well as sword and spear fighting arts. Oversimplifying somewhat, we may say that aikido takes the joint locks and throws from jujitsu and combines them with the body movements of sword and spear fighting. 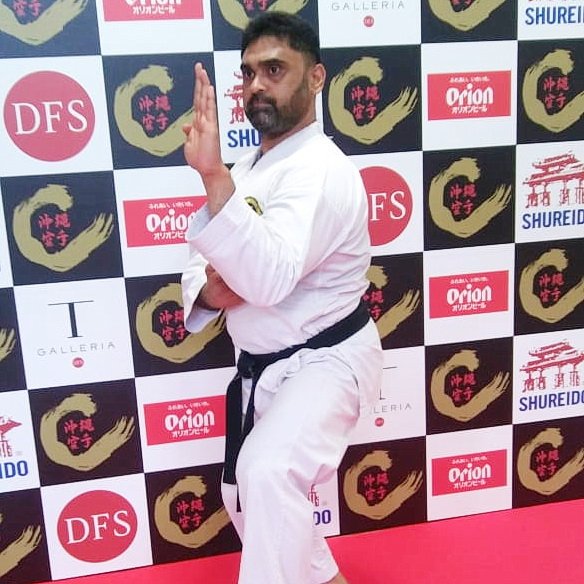 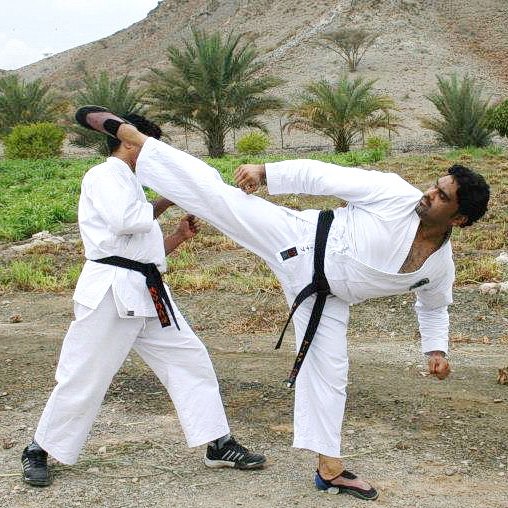 Book An Appointment With Me

Send Me A Message