Muay Thai, or referred to as ‘Thai boxing’, is a combat sport of Thailand that uses stand-up striking along with various clinching techniques. This discipline is known as the “art of eight limbs” as it is characterized by the combined use of fists, elbows, knees, and shins. 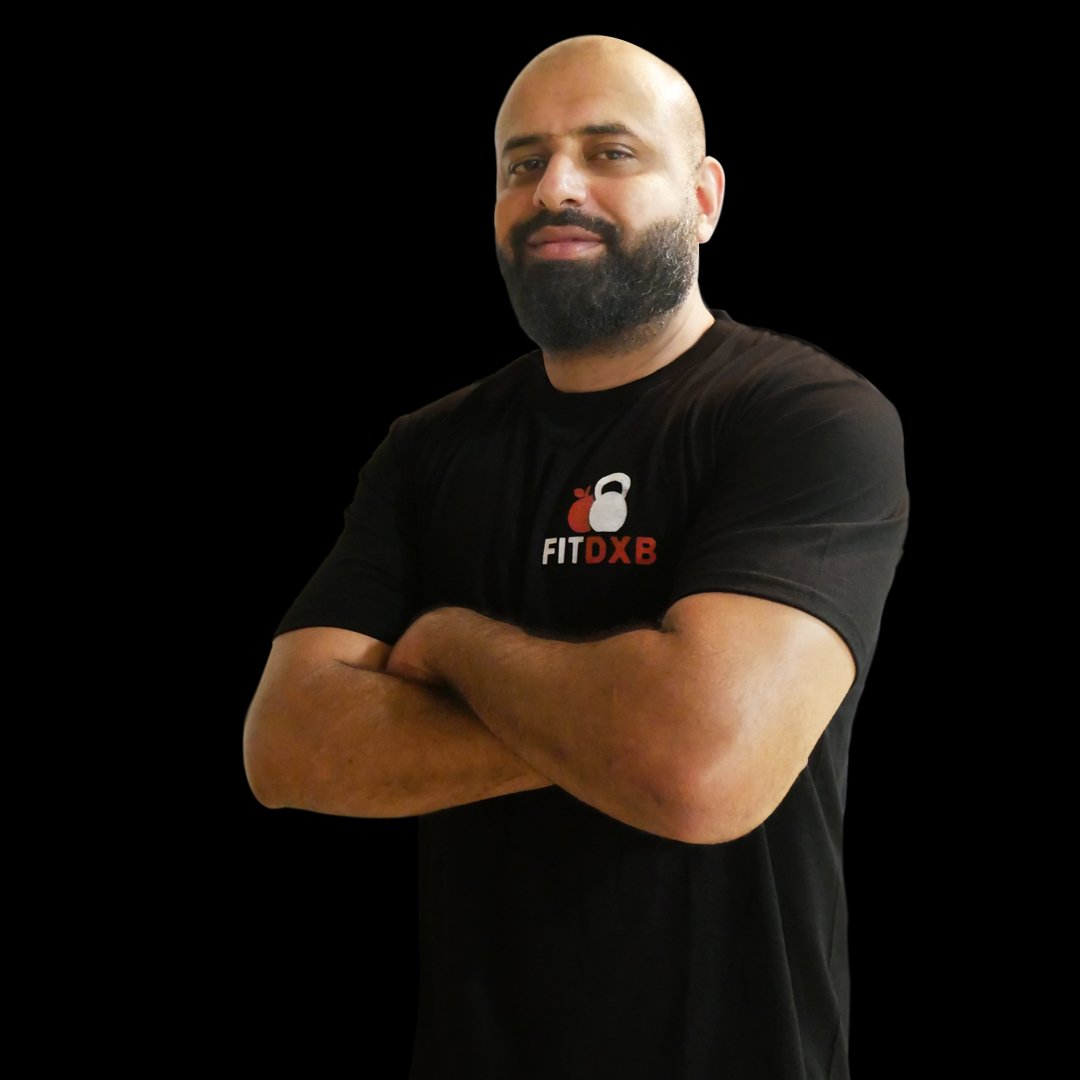 Boxing is a combat sport in which two people, usually wearing protective gloves, throw punches at each other for a predetermined amount of time in a boxing ring.. Amateur boxing is both an Olympic and Commonwealth Games sport and is a standard fixture in most international games—it also has its own World Championships.

Book An Appointment With Me

Send Me A Message